eflow pedelecs (pedal electric cycles) are successfully being sold in the United States by Curry Technologies – today’s No. 1 electric bike company in the US. So far the bikes are unknown in Europe but this might change in the near future.

As a serial product, eflow bikes more or less come with all the components you see in the picture below. However, for riding in the highlands of Iceland we changed the fork and the tires to be more suitable for cross-country riding. With these small modifications, this versatile bicycle could easily be transformed from an urban vehicle, to a commuter bike, into an off-road mountain bike. 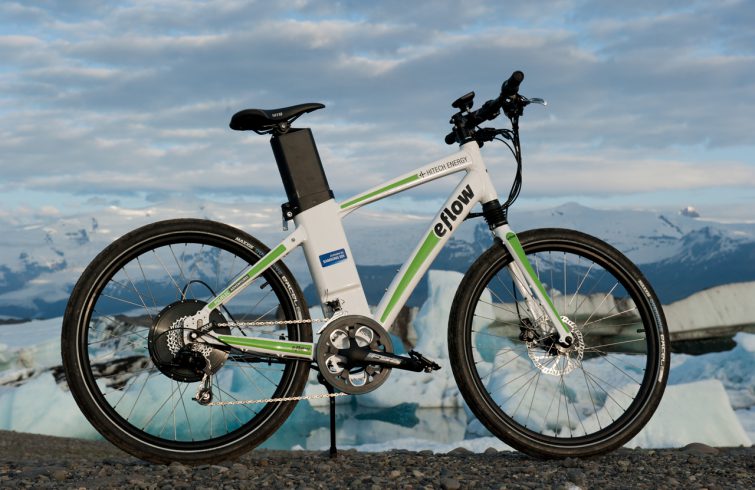 Power from the Hub

eflow integrates a high-performance electric motor in the rear hub. This motor, manufactured by one of the leading motor makers for electric bicycles, TDCM from Taiwan, has been customized to meet eflow’s high performance standards. With 500 watts motor output, our tour pedelecs supported speeds of up to 32 km/h.

The extended seat tube houses a 396 Wh Lithium-Ion battery. It is a 36 V battery pack developed and produced by HiTech Energy which uses 11 Ah cells from Samsung SDI. Both, the cells and the pack are built to specific parameters to provide the motor with efficient and long-range power.

The exclusive eflow user control console enables the rider to choose either torque-sensing pedal assist mode or power-on-demand mode, intuitively from a removable LCD that detaches with a simple twist to become an operator key.

eflow was designed in Switzerland, with the first prototype presented by Vincenz Droux, General Manager and lead designer at the Swiss design firm Flow AG, at the Tapei Cycle Show in 2011. His designs focal point is the battery, which is attached to the seat and easily slides into the extended seat post tube. The positive feedback from the trade fair resulted in a whole series of eflow electric bikes.

In March 2012, eflow won a Gold Award at the Taipei Cycle Show’s design & innovation awards, given by the experts from iF International Forum Design of Hanover, Germany for exceptional achievements in innovation and design. At the time, the eflow was the first and only electric bicycle to ever receive this prestigious Gold Award.

Taiwan has been a key player in the international two-wheeler scene for the past decades. Compared to a lot of bicycle manufacturing facilities that have been established in mainland China, Vietnam, Cambodia and other Southeast Asian countries, Taiwan has majored in product innovation, design and high-end production. The island’s manufacturers have grown to be world leaders in supplying vehicles and vehicle parts internationally.

eflow bikes are engineered and manufactured at the Fairly Bike Manufacturing Company (FBMC) facility in Taipei. Having been run by the Chien family for decades, Fairly is one of the leading bicycle manufacturers in Taiwan and one of the most experienced producers of electric bicycles in the world.

eflow at a closer Look

Manager of online magazine Electric Bike Report and media partner to Pedelec Adventures Pete Prebus, has tested the eflow distributed in the US by Currie Technologies. In the video below, Pete gives a detailed explanation on how the eflow works and its features.

Pete’s online report provides a good description of his riding experience with eflow including the pros, the cons and his conclusions. Check it out and compare with our conclusion. 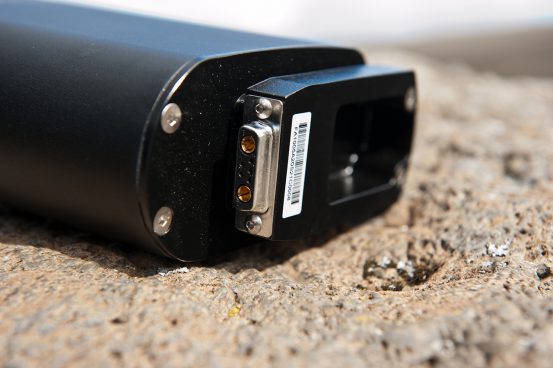 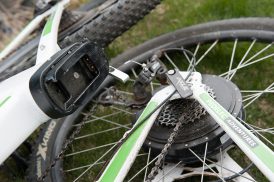 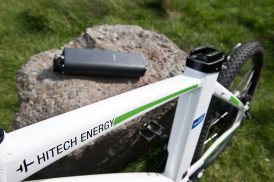 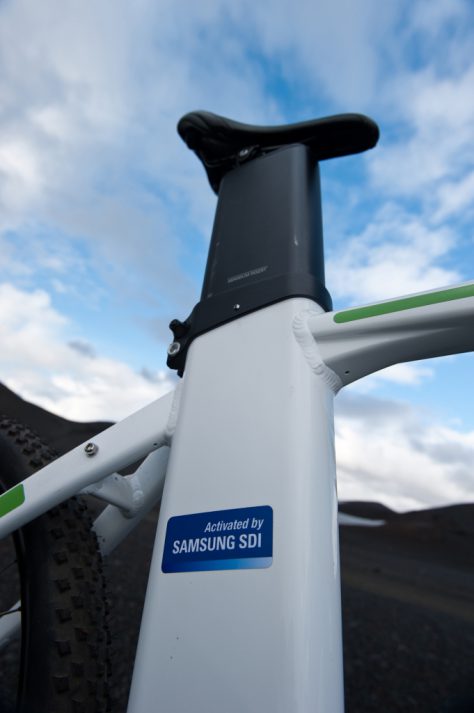 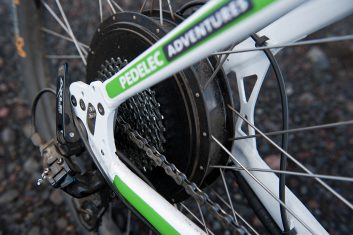 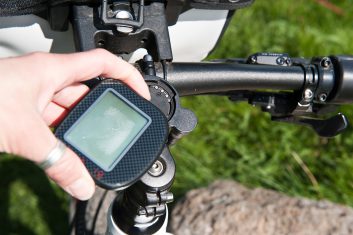 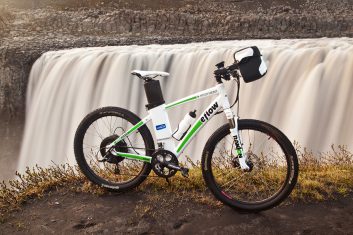 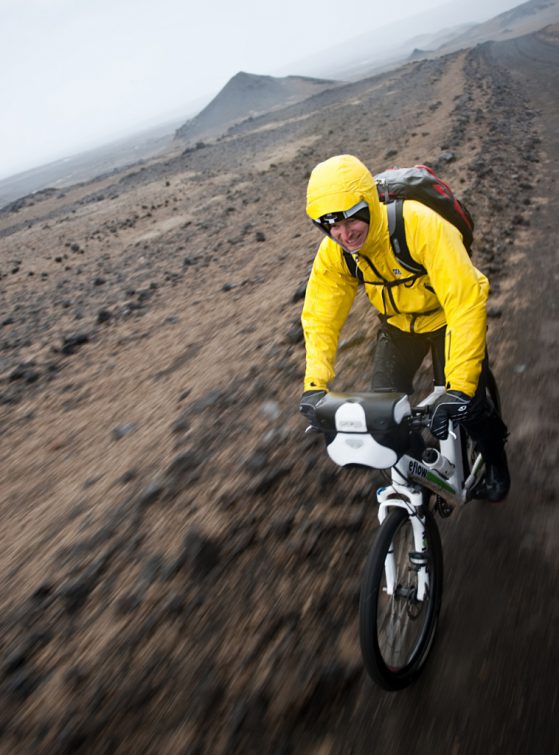